Looking for a great movie list? Look no further! While I am willingly advising people to NOT travel under the current circumstances, I feel very strongly that we will all get through this together and the world will open it’s borders and we will travel again. So, while we may not be actively traveling, it is vitally important to keep on DREAMING about your next vacation or adventure.

To help all you travel-deprived, below is my movie list of travel-themed films to keep you entertained and dreaming of that next trip.

So, pop some popcorn and cozy-up on the couch and start dreaming.

Let me know what you think or if you have any movies to add to the list.

When the world calms down and you are ready to turn your new travel dreams into reality, I am here to make it effortless for you. Dream big, travel bigger! Why work with a travel advisor? 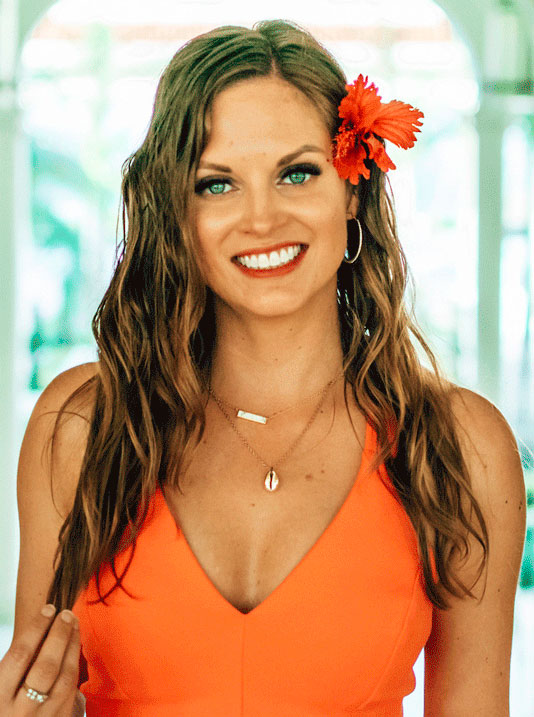 Hi, I'm Krista Suletic, luxury Travel Advisor and Blogger. I live for everything travel related so if you are looking for some good travel advice or knowledge, you found the right place! 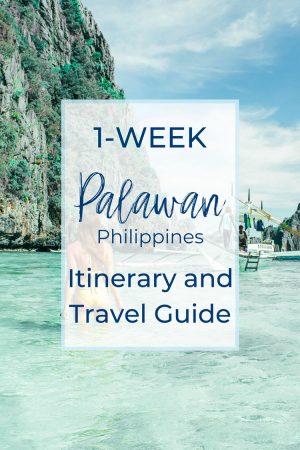 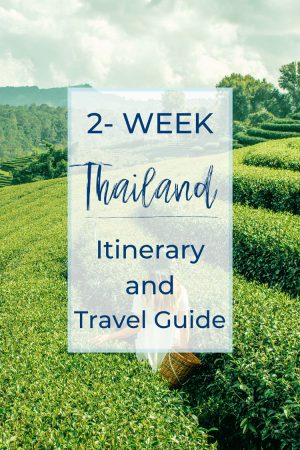 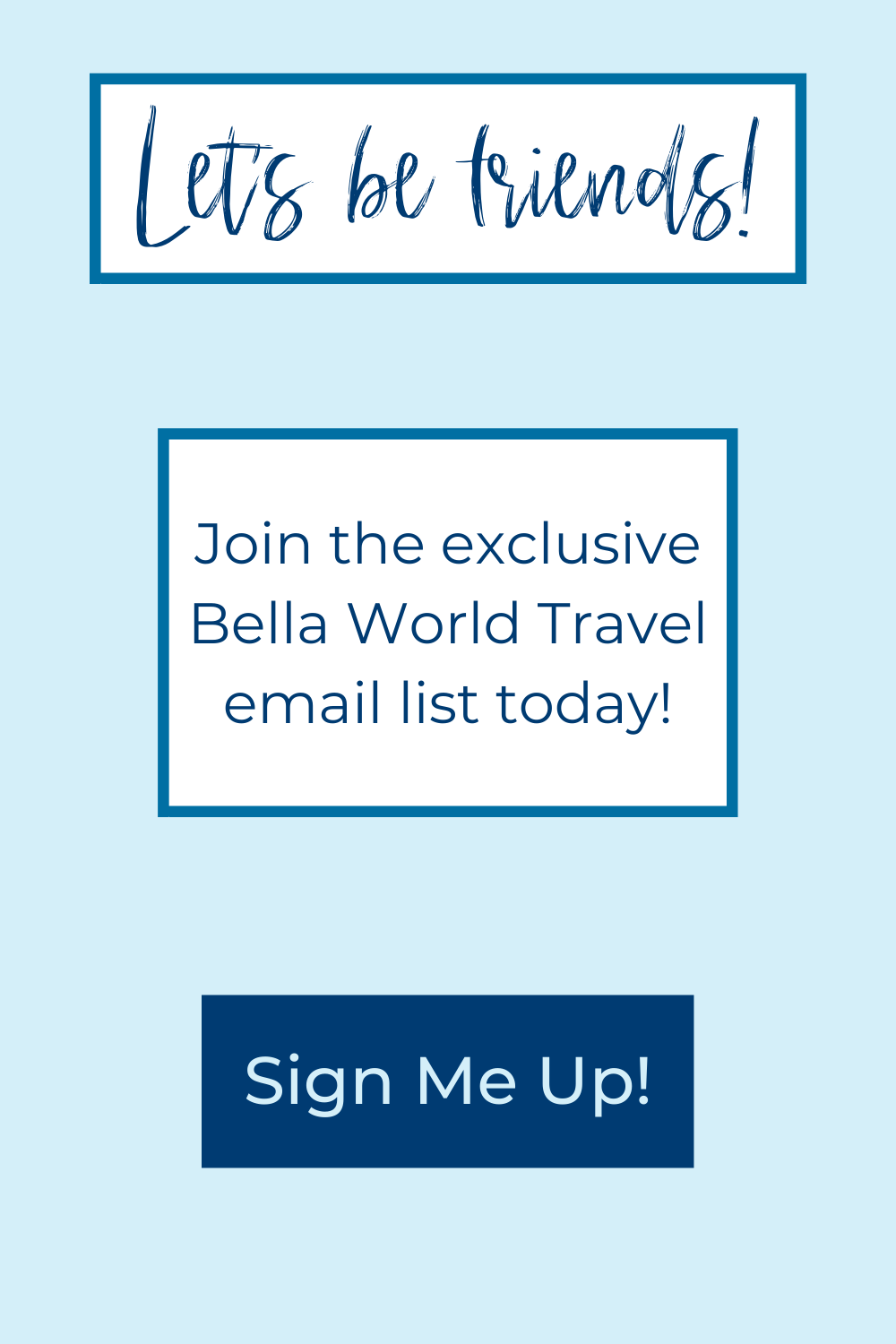